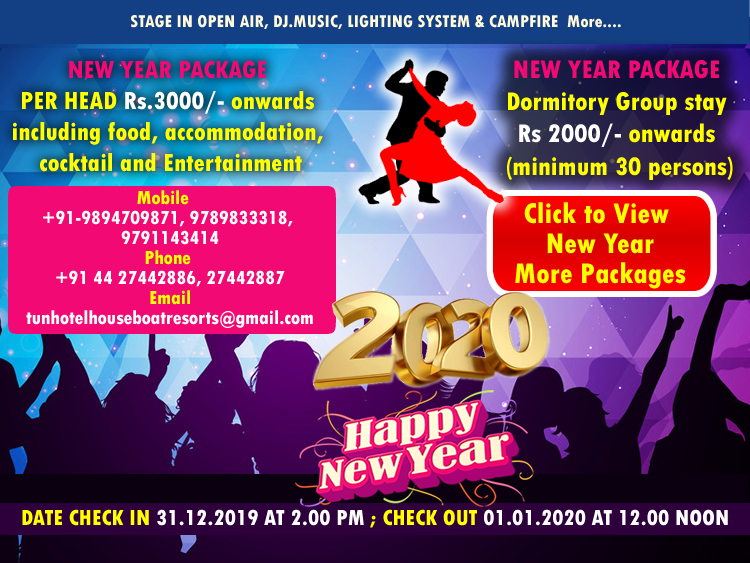 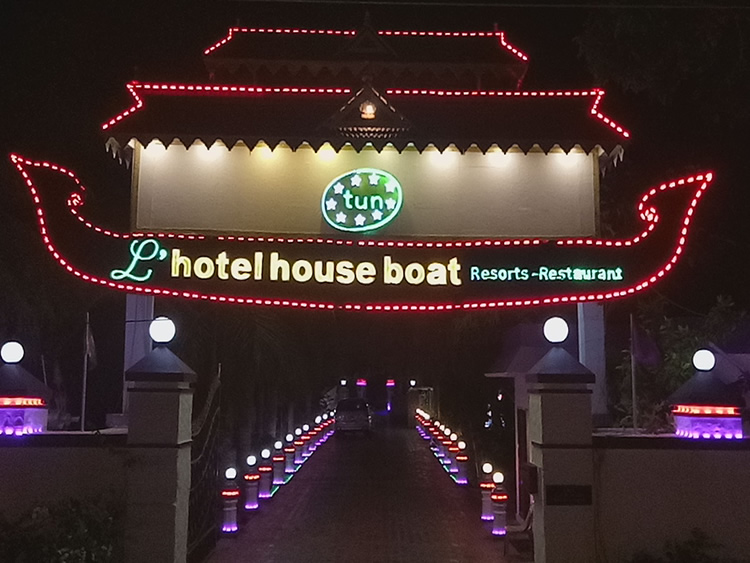 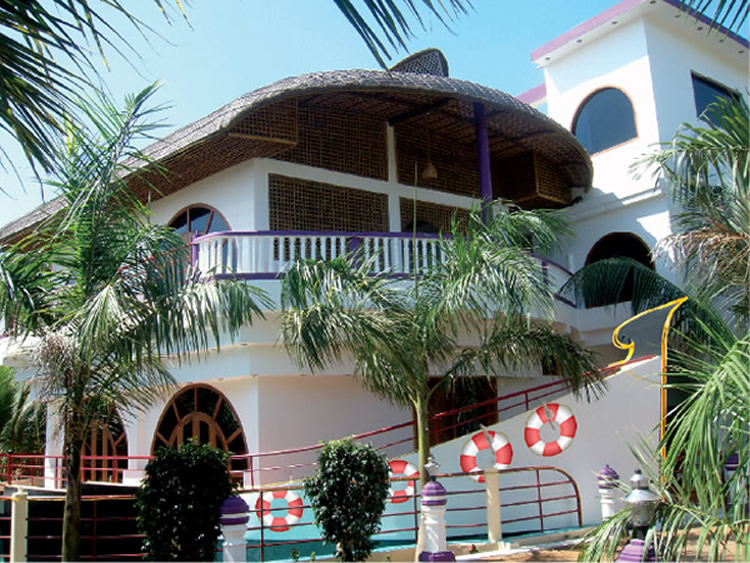 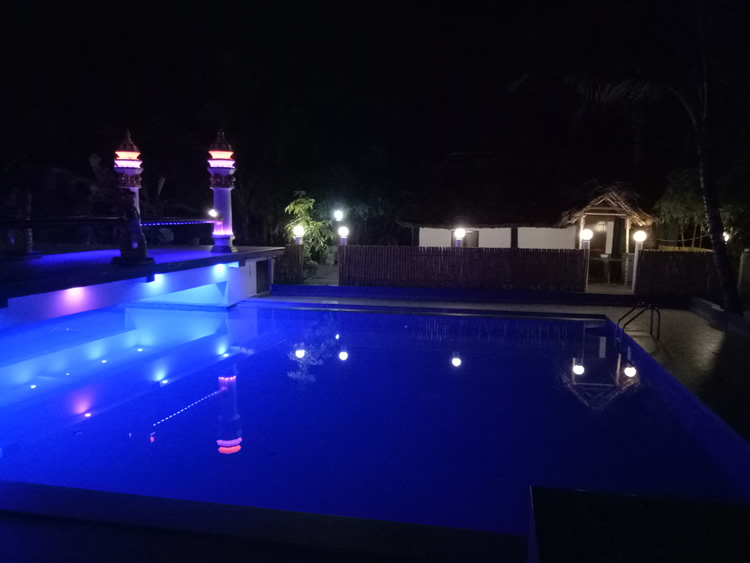 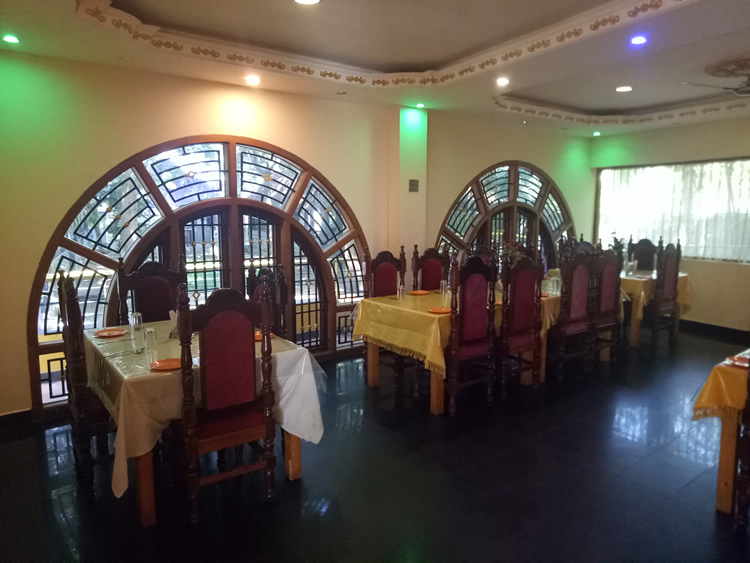 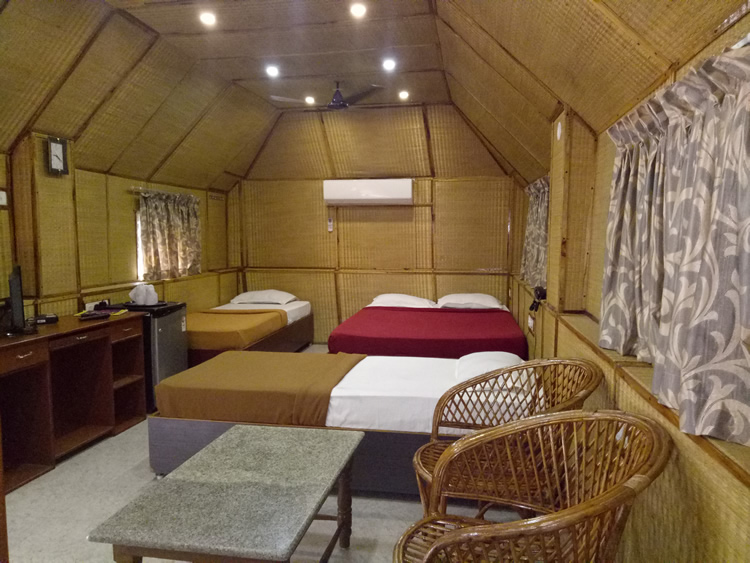 Mr. THAMPI Unni Krishnan is basically a NRI who was later on settled in France, he is a multifaceted personality, who is well known for his creativity and designing the new concepts, the entire resort was designed by him without a architect.

Mr. THAMPI Unni Krishnan was early into film production and distribution, later on he entered into the field of Import & exports of Granite & fashion jewels, he also opened super market and communication centre in France and recently he diversified into hospitality industry and established

The main object of the resort is to entertain the various kinds of people with excellent food and ambience.